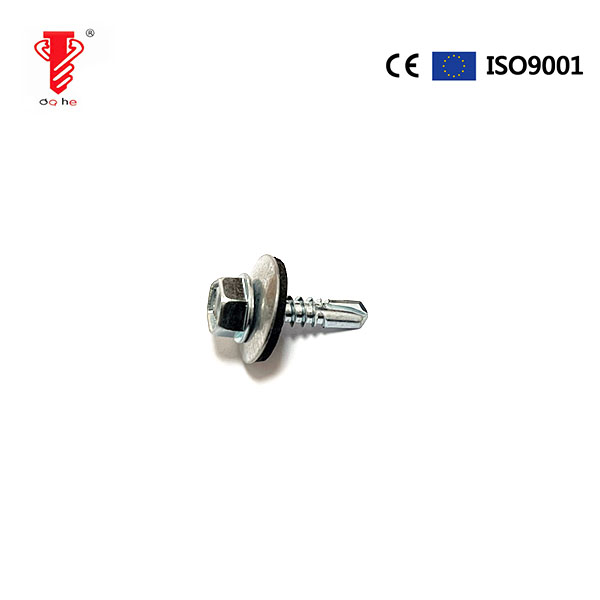 
Send email to us

ShenZhen Dahe Industrial Co., LTD., was founded in July 2003, headquartered in Shenzhen, including Phase1 Plant (100mu),Phase2 Plant(200mu),Phase3 Plant(300mu) , Output 80000ton/year ,It is the largest manufacturers of self drilling and tapping screws in china.
As one of the professional manufacturers of self drilling and tapping screws, it is the first manufacturer of automatic assembly line for the whole process in the domestic self drilling screw industry. It is a key project in Hebei Province and a benchmark project in Handan city. Now it has developed into the largest, highest output and most advanced intelligent automation production enterprise of self drilling screw in China.
It has more than 800 employees, including more than 20 senior engineers and technicians. Moreover, it has organized senior technicians to Japan, South Korea, Canada,Russia and other countries for sharing,exchange and learning.
We produce more than 100 type of self drilling screw in different series.

HWH screws have a built in washer to help distribute load to a wider area. Self-drilling screws enable drilling without first creating a pilot hole. These screws are usually used to join materials like sheet metal.